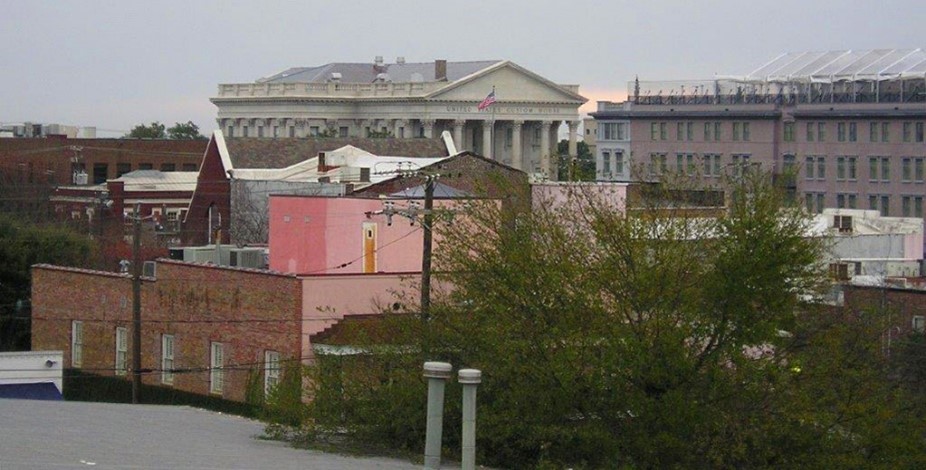 Ms. F. was a citizen of a West African country who sought asylum in the U.S. to avoid a forced marriage back home. She was French-educated and the daughter of a diplomat, but her father (the diplomat) wanted to make a marital match to promote his business interests. I submitted a record with supporting documents from my client and her family members.

At a hearing in the Arlington Immigration Court, I provided an expert witness from the Smithsonian Institution to explain the context of my client’s culture. Ms. F. also testified. The immigration judge found too many implausible features in the client’s account, and he denied her claim.

I took an appeal to the Board of Immigration Appeals. With my brief and an amicus brief from the Center for Gender and Refugee Studies at the University of California School of Law (Hastings), we won the appeal. The BIA viewed the expert’s testimony as sufficient explanation for the concerns the judge had raised.

In an unusual action, the BIA reversed the immigration judge’s decision on the facts and his credibility findings, and ordered that Ms. F. receive asylum.