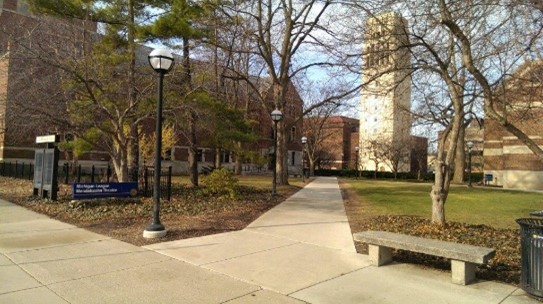 This case involved a U.S. Army veteran with combat experience in Iraq, charged with committing an armed carjacking (with a 15-year statutory minimum) and several street robberies in the District. A surveillance camera in a parking lot recorded the carjacking.

The crucial issues involved reaching a satisfactory plea agreement with the government and obtaining a sentence at the statutory minimum for a lesser charge. I located and arranged for a psychiatrist with military experience to examine Mr. T. The doctor diagnosed both PTSD from concussions caused by armored duty (in tanks) in Iraq and untreated ADHD.

The government reviewed the report and reduced the charges to a single count of carjacking (carrying an 84-month mandatory minimum), down from a 15-year mandatory minimum for armed carjacking. I brought the psychiatric report and the client’s military record (obtained from a U.S. Army archive in St. Louis, MO) to the attention of the judge in a sentencing memorandum and at the hearing.

Although the government sought a sentence of 90 months, the judge imposed the statutory minimum sentence of 84 months.